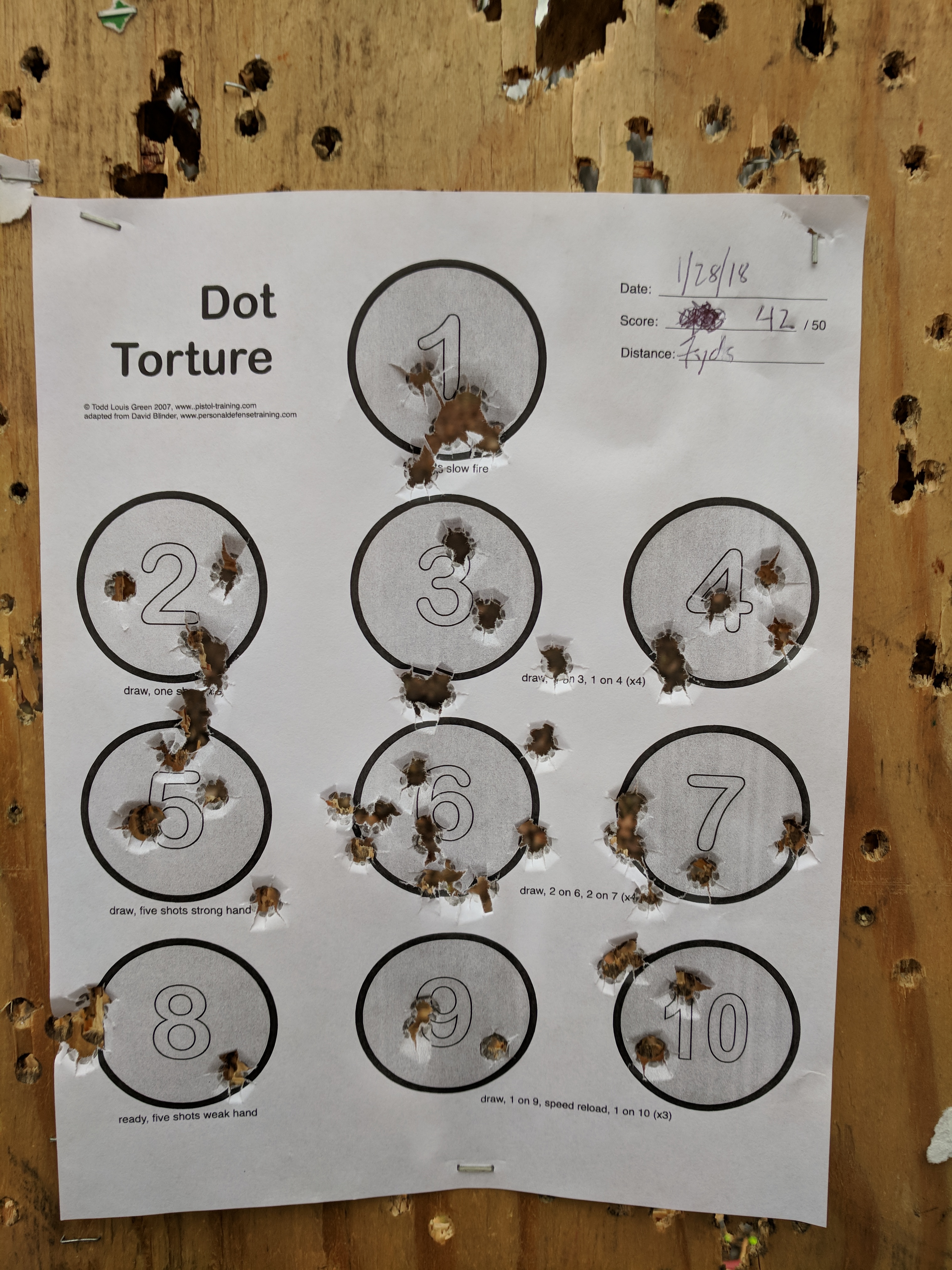 Instructions are printed on the target itself reportedly designed by a man named, David Blinder

Firing 50 rounds on this target is just enough to identify areas requiring improvement and to humble those who think they’re top shot!  The drill calls for drawing from a holster although it can also begin from a ready position.  Its a good way to utilize 50 rounds of ammo instead of just blasting away and makes for a good competition between shooters – Head the range and try it out! 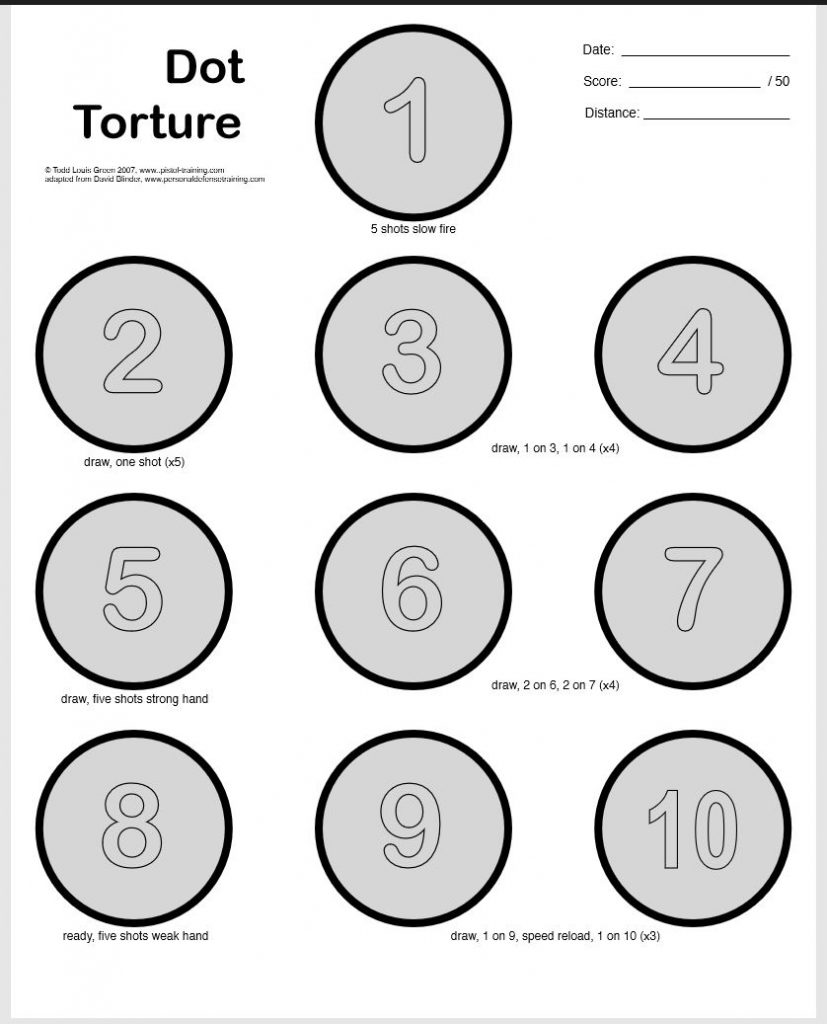 Is an American Private Investigator & Security Consultant based in Topton, Pennsylvania USA